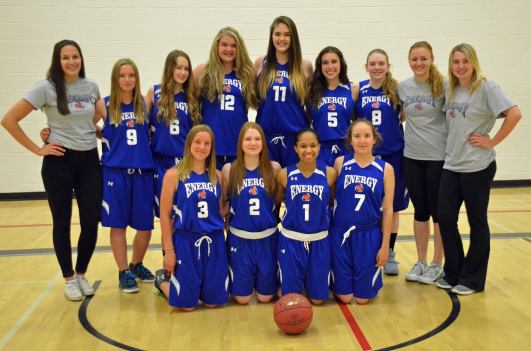 Coach Ally has represented Bezanson School in many sports including volleyball, badminton, track, cross country running and basketball. Moving on to Peace Wapiti Academy for her grade 9-12 years, she continued to excel in sports at the school and club level. Through the Wolves Soccer program, Team Alberta North, Swoosh Canada, Peace Country Thunder, Peace Wapiti Academy Titans and Northern Energy Basketball, she has represented our region on teams that have played in Whitehorse, Chicago, Las Vegas, Los Angeles and across Western Canada.

Basketball has provided a great opportunity for growth and in the 2016-17 season, she signed with the ACAC Lakeland College Rustlers which has helped her continue to strive for excellence in the classroom and on the court. She has played in three ACAC Provincial Semi-Finals and has come out with one bronze medal in the 2018-2019 season. In her 2019-2020 season, the Rustlers came out with an ACAC Gold Medal and continued onto CCAA Nationals. Ally will be finishing her fifth year at Lakeland College in the 2020-2021 season. Learning under the guidance of Coach Chris King has helped her to build confidence and strength to take forward into her next college season.

Ally moves into her third year of coaching our Energy team. She is hoping to use her experience on and off the court to help younger players realize their own potential, as well as teaching them life skills to help later in life. 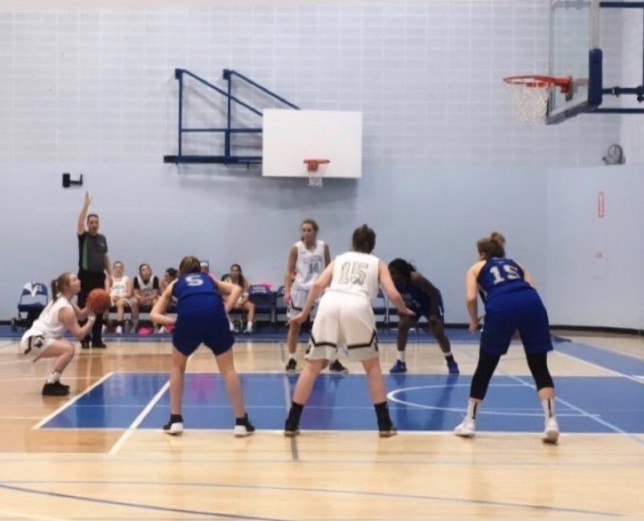 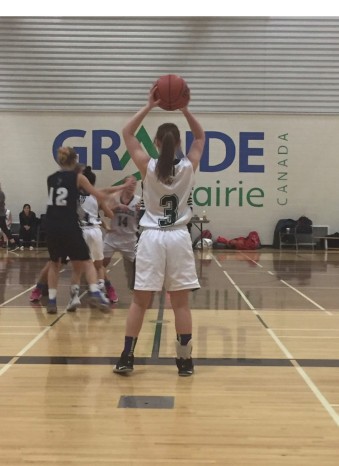 Carly has represented Kateri Mission Catholic School in many sports including volleyball, track and field and basketball. Moving on to St. Joseph Catholic High school for grades 9-12 years, she continued to excel at basketball at the school and club level. Through St. Joe’s Ceinahs, Wolves Basketball program, and Northern Energy Basketball. Basketball has provided many unique opportunities. In the 2018-2019 season, she signed with the ACAC Grande Prairie Regional College Wolves. Once signed with the Wolves, she reached growth on the court, receiving Teammate of the Year award at the end of the season and excellence in the classroom, receiving Academic Excellence Award and ACAC Academic Athletic Award. She just finished her second year at GPRC.  Carly moves into her second year of coaching our Energy team. She is hoping to instil hard work, and determination into all the girls and help them gain confidence on and off the court and hopes that she can help build character that they can carry on in their everyday life.

Coach Lisa is a co-founder of the Northern Energy Basketball club. Although she cannot fully commit to the head coaching role for this season, her support throughout this year will help our coaching team with knowledge, experience and guidance as we move through the 2017 season.

Lisa’s Bio: I started playing basketball as a young kid in Prince George BC playing in the post but always wanting to play a guard to be like my older sibling. I played basketball for my high school team along with the BC regional teams since I was 14 including one year of summer games before moving to Grande Prairie to play College basketball. Throughout my high school career I played in more of a high post position to finally transitioning to the guard position in my final year of high school and into College. I played for two years at GPRC before a shoulder injury sidelined my playing days.

After I finished playing I decided it would be a great opportunity to give back to the community and started coaching with the Grande Prairie Regional College Women’s team and club teams through the Wolves. I moved onto coaching the Arctic Winter Games Team along with a Summer Games Team. I coach because I have such a passion for the game and I love being able to pass on my knowledge to others who love the game. When you coach you see people change for the better and the impact that a sport can have on ones life.